Recently I have been talking to some friends about the fixed gear scene, where it is heading, and what it means to us. In the early days of “The Fixed Life” I had a completely different outlook. I much like a lot of others had a huge ego. I wanted to be the fastest, have the best bikes, and be a HUGE ASSHOLE ABOUT EVERYTHING. In the past few months I have watched everything that is going on and I have been quiet, kept my mouth shut, and done my own thing.  Different crews are feuding or companies writing hate filled blogs about their competitors and how they don’t deserve to be in this pedal driven world because they are out to make a dollar instead of for the greater good. This all seems a little bit ridiculous to me. I understand that with any sport there has to be major competition and sometimes this turns into aggression which can lead to hate. Throughout my whole life values have been instilled into me; be the best, don’t take shit from anyone, work harder than everyone else, and do whatever you have to do to succeed.

Maybe it’s the move to London and the break from the stress of my old life, to waking up with absolutely nothing to do (other than blogging and riding). The past six months have been spent looking for the flaws in my past and really learning what is important. Please do not get me wrong, I am a wildass, hyper competitive, and I love nice shiny things but I do feel there is more to this world.

If we put our ego aside and look at the big picture wouldn’t it be better if we worked together to make fixed gear cycling great? Shit talking and ridiculing gets us nowhere. I recently read a blog post where one company was talking the most shit about four other companies. They were saying that because these companies produced frames in china or taiwan they were a lesser company, a marketing scheme to make money if you will. The thing that blows my mind about the whole situation is that it seems said company is mad because they have competition. In my eyes if you have a good product that you believe in then why worry about what everyone else is doing? Why not work harder to prove your worth? After all you, being a company, have the same goal as the big guys to make a dollar.

The same can be said for crews. They think they are faster. Their new kit designs are better. The area in which they live is better or more challenging to ride in. Why not set all of that aside and just ride it out?

Maybe I am becoming soft. Maybe I have it all wrong but I do believe that if we all work together for the bigger picture then we can make this something really amazing. A world wide sport that is not based on egos and starting shit but a world wide sport that takes care of its members, lends advice instead of turning up our noses at new comers or people you don’t think are cool. I hate bright colors on bikes but that doesn’t mean that I should go around telling everyone about it. In the last year I have had 1.7 million people tell me that my stem angle is wrong. How can something be wrong when it feels so right?

I am not saying stop powering forward, but standing for something rather than just against something is a lot more productive. I say, fuck the drama lets kick it!

Long story short; stop being a jackass and start having fun. 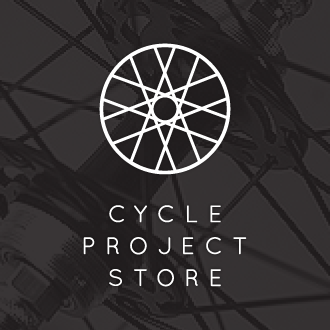 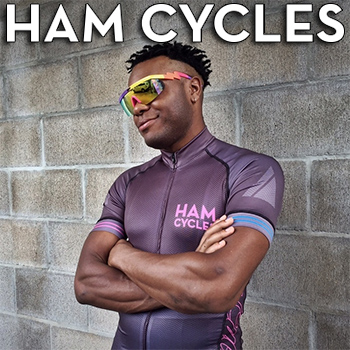